Climate change, or global warming as some inaccurately call it, has taken its toll on many landmarks we have come to know and visit and love. However, if we are not careful about slowing down the effects of climate change – like the loss of sea ice, rising sea levels, extreme weather events, increased drought and wildfires – many of these landmarks may cease to exist before our children’s time.

Here are just 5 of the many places that are now at risk. 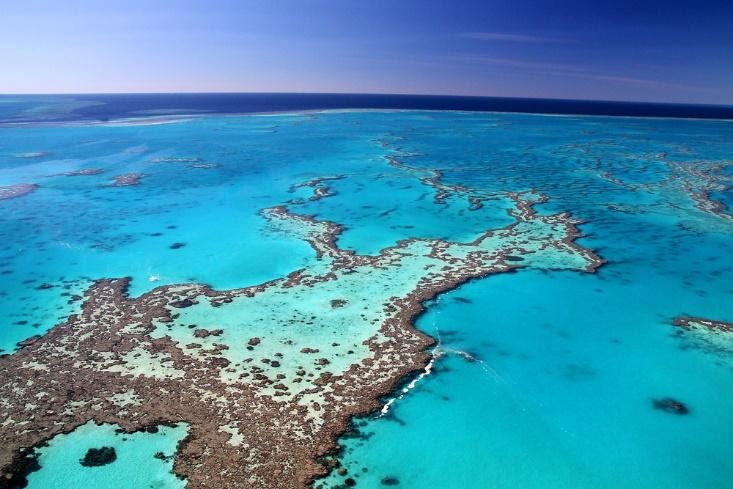 Just off the northeastern coast of Australia lies the Great Barrier Reef, one of the seven natural wonders of the world and the world’s largest coral system. Stretching over 2,600km and visible from space, it is home to over 30 species of whales, dolphins and porpoises, and more than 1,500 species of fish.

However, warmer ocean temperatures have led to coral bleaching, where corals get stressed, expel zooxanthellae which provides them with food, turns white, then becomes vulnerable to coral diseases and could die. Nearly half of the reef system has experienced bleaching after a mass coral bleaching event in 2002.

While corals can recover from bleaching events when conditions return to normal, it takes decades for them to do so. 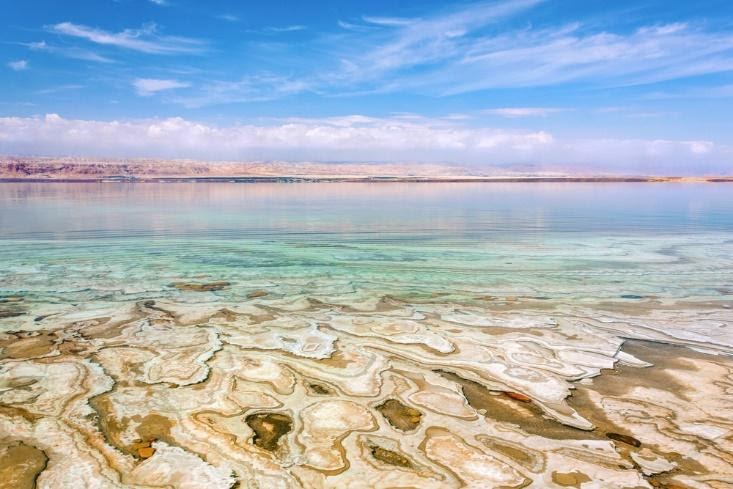 Famous for its high salt levels and images of revellers reading books while floating in its waters, the Dead Sea may be no more by 2050. It is said to be shrinking by nearly 4 feet annually, and is already a third smaller than at the start of the century.

Part of the problem lies in the diversion of its main water source for agricultural and domestic uses, and the increasing temperatures in the Middle East. 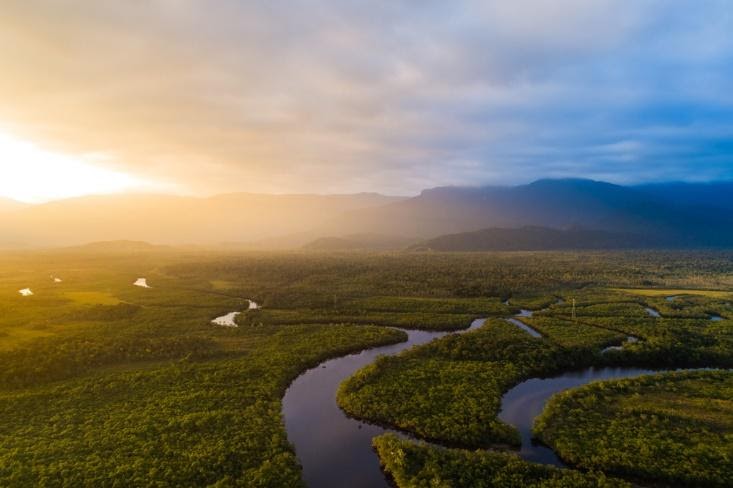 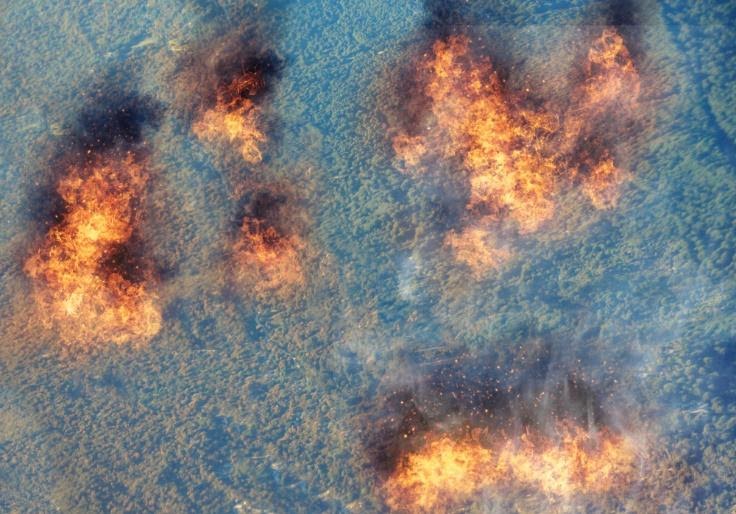 The Amazon rainforest is the largest rainforest in the world, and is home to over 16,000 tree species. The Amazon River is also the world’s largest river by volume, and the second longest after the Nile.

However, deforestation and extreme dry weather conditions have made it susceptible to forest fires, including the surge in fires seen in 2019. That is concerning about, as the Amazon is the world’s largest terrestrial carbon dioxide sink and is essential to reducing global warming.

What’s more, according to NASA, nearly half of the forest’s rainfall is created by the forest itself, so severe droughts would disproportionately reduce rainfall and increase the length of its dry season. If such droughts as those seen in 2005, 2010 and 2015, become more frequent, the Amazon could become a dry tropical forest, instead of a rainforest. 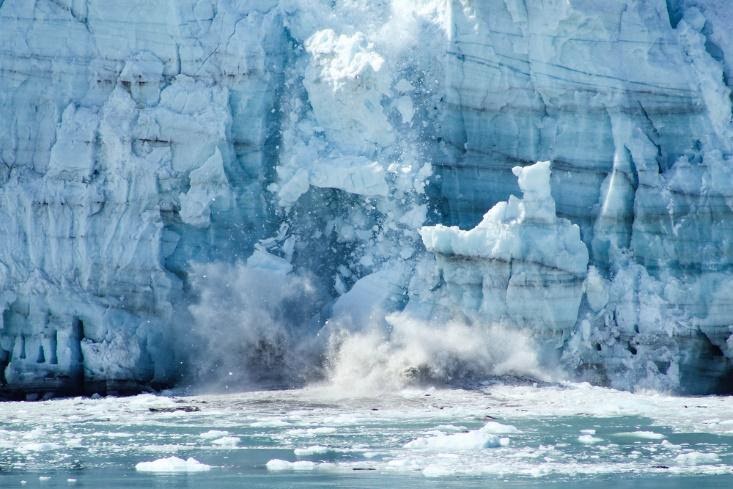 Alaska, the last frontier, is home to over 100,000 glaciers and 17 of the 20 highest peaks in the United States. Yet climate change is rapidly changing its landscape. Alaska has been warming twice as fast as the global average since the middle of the 20th century and is warming faster than any other US state.

Wildfires over the past decade have also destroyed more of Alaska’s forest than in any previous decade. According to the Alaska division of Forestry, 6 of the 15 big fire years that occurred over the last 80 years – where more than 2 million acres were burned in a single fire season – were after the year 2000.

The National Climate Assessment also stated that the acreage burned in Alaskan wildfires is expected to double by 2050 and triple by 2100. 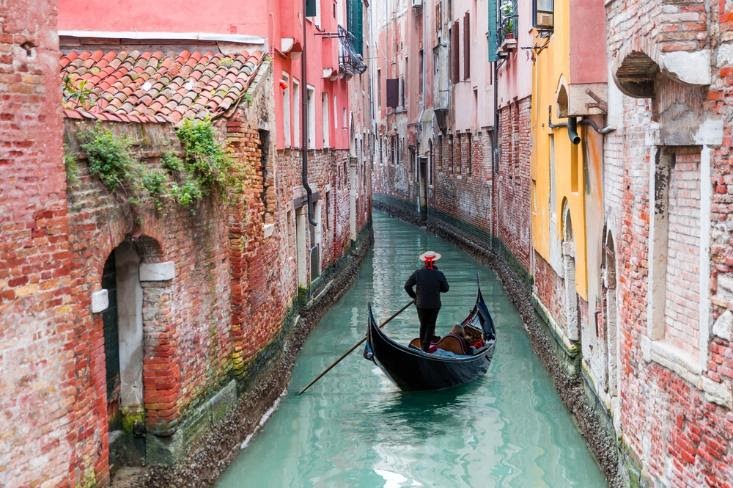 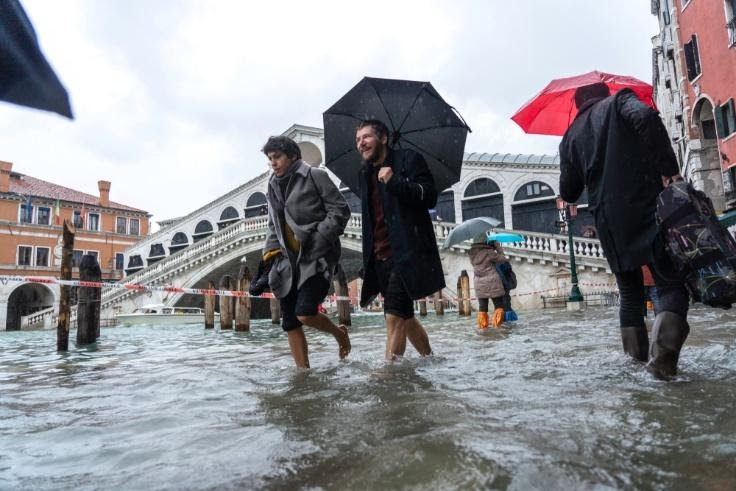 Venice is well known for its gondolas and waterways, but the existence of the low-lying city has come under threat with rising ocean levels.

Flooding has been increasingly frequent in parts of the city, including the flooding in 2019 caused by the highest tides recorded since the 1960s.

Combined with problems of corruption and over-tourism, the problem of rising sea levels looks set to continue being a problem without a solution for years to come.

What can we do?

Greenhouse gases are the biggest culprits contributing to global warming. Here are some ways we can make a difference by reducing our greenhouse gas emissions.

Facebook Twitter Pinterest
Antarctica has just recorded temperatures of above 20C for the first time in history. 5 things we can do at home to fight climate change.

Antarctica has just recorded temperatures of above 20C for the first time in history. 5 things we can do at home to fight climate change.

Any cookies that may not be particularly necessary for the website to function and is used specifically to collect user personal data via analytics, ads, other embedded contents are termed as non-necessary cookies. It is mandatory to procure user consent prior to running these cookies on your website.